The Ring of Atlantis – a geometrical device, an amulet found by a French Egyptologist, Pierre d’Agrain, in the King’s Valley during excavations in about 1860. The power of the sign, due to Golden Mean in its shape, gives a very strong protection and inviolability against outer aggression and evil. It also protects against accidents and thefts as well as spells and curses. It is used for healing. To relieve pain, restore mental and physical balance. It also strengthens intuition and paranormal skills such as telepathy and visions. 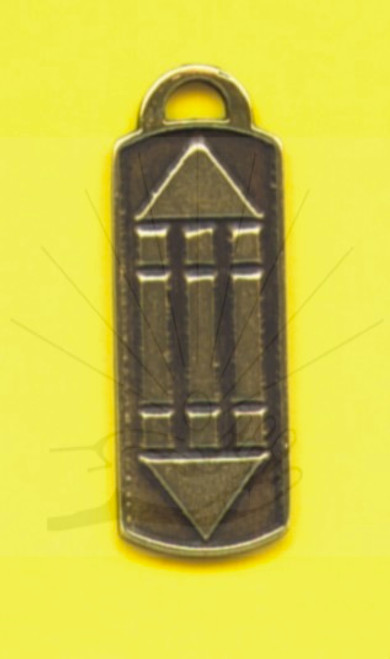