ADR Protect®is a highly specialized device and serves as a personal protector. So far its positive effect has been proved in the following areas:

So far no side effects have been identified.

Up until the 20th century, low frequency electromagnetic fields were caused only by natural phenomena like electric storms, movement of tectonic faults, and underground water veins. The only observed negative outcome of existing low frequency fields generated during atmospheric storms was the increased speed of rotting of certain foods like meat and milk. However, during the last century, rapid technological development, predominantly in the area of electromagnetic and electronic devices has caused an electromagnetic pollution of our environment. This “electromagnetic smog” is constantly increasing and posing more danger to the quality of life. According to some sources, the value of man-made alternating electromagnetic fields, especially in big cities and other conglomerations of people, can be 100 000 higher than the value of earth’s natural field. 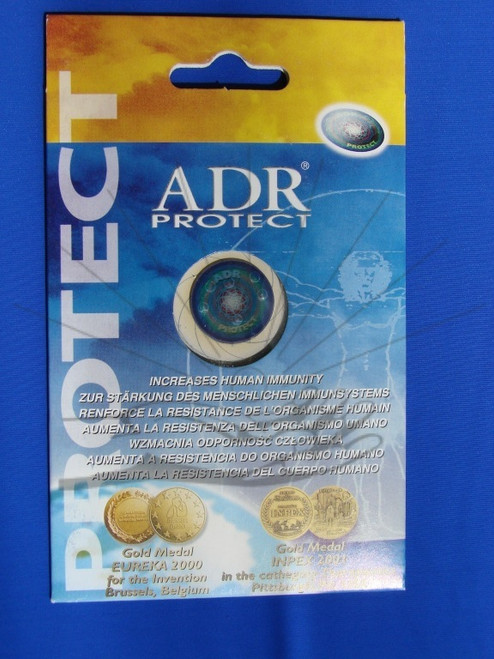